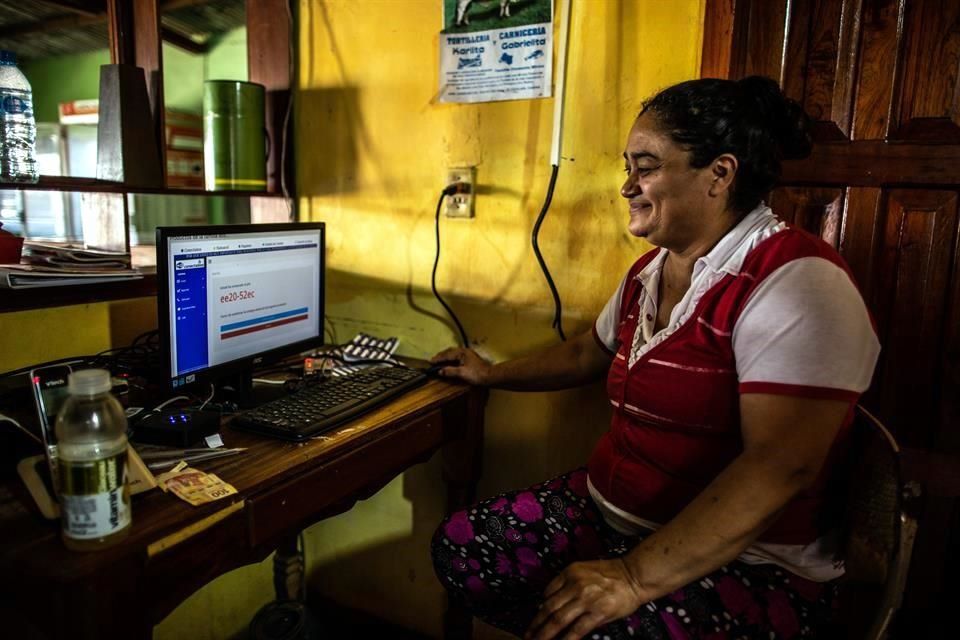 According to Datami, more than 40% of people in Mexico did not have access to the internet.
Credit: Cortesía

More than 90% of Mexicans are covered by mobile networks but around 40 million people have no access to the Internet, according to the mobile operators. Thus, students in more than 40% of the country’s households have no internet.

Datami started to promote in Mexico its platform Reach for All which, thanks to alliances with Telcel, AT&T and Movistar, allows access to apps, websites and educational systems without any cost for students using cellphones because the data is sponsored by governments or universities.

“An advantage of our solution is that it can be segmented. Access can be granted only to the population that needs it, because we are talking about huge amounts of data.”

“The most viable way is the authorization or personalization per student. When the student accesses a website or app, we know the profile of the student and it is determined if he will be sponsored or not”, said the executive at Datami.

He explained that in Brazil the authorities already started a program in which governments sponsor data and give free access to educational content to students with limited economic resources.

The executive didn’t disclose how much it costs governments to buy the data since, according to him, it depends on individual negotiations with each mobile operator.

“We are interested in implementing this program in Mexico because there is a large population of students with no access to content and this is a very viable way to give them access. Together with our partner Qualcomm, we are trying to bring this initiative to Mexico and we are going to start talks with the government”, added Léon.

BBVA already uses Datami’s platform in Mexico to sponsor data so its clients can execute transactions on the bank’s app without using their own data plans. Even clients with prepaid phones can benefit.

Datami’s sponsored data platform has already been used by 18 companies in Mexico, including Banco Azteca, Banorte and Mercado Libre.